The first free practice of the weekend has begun at the Southern region of France with a beautiful morning sunny and warm day; perfect conditions to kick of the race weekend at Circuit Paul Ricard.

So, It is Mercedes one-two in first practice at the French Grand Prix.

Red Bull’s Pierre Gasly Placed sixth, only 0.019 seconds ahead of Lando Norris, whose McLaren team seems to have a strong pace at the Paul Ricard circuit after he and his co-driver Carlos Sainz were seventh and eighth respectively in relative proximity to the top drivers.

At Renault's home race, Renault's Daniel Riccardo ended the session ninth, who was running a new internal combustion engine along with a number of aerodynamic upgrades with his teammate Nico Hulkenberg who ended 12th.

However, before the second free practice begins, Ferrari will now focus on their right of review hearing into the penalty that cost Sebastian Vettel victory in the Canadian Grand Prix as the team will go before the stewards at 13:15 BST to make their case for the penalty to be reviewed on the basis of new evidence. 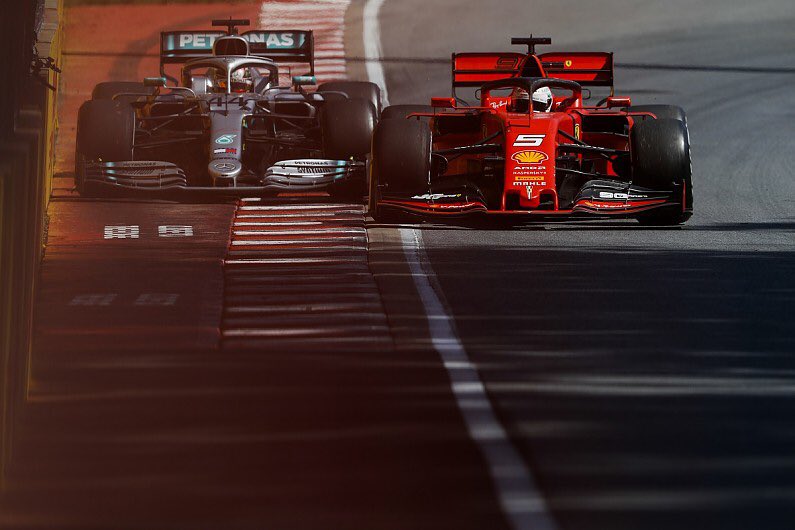