One of three brits in the F1, George Russell who races for the Brit outfit and most notable teams in F1 history, Williams Racing is the only driver among the other 20 drivers who still haven't score a point. Despite his teammate, Robert Kubica having scored Williams’ first and only point of the 2019 Formula 1 season at the Germany Grand Prix, the Brit is the superior here by 10 races over 12.
Although the 21 years old overperformed his 34 years old teammate, the problem is not within the drivers actually, The Grove-based team had a bad start since the pre-season testing at Barcelona. In fact, the car wasn't ready, the team was even missing sensors to collect valuable data, missing spare parts and some other issues they have not declared. Williams is finding so hard to battle with the midfield teams, but with the last quadrant drivers in the list.
Williams is struggling from race one, both drivers score bellow than 17 in qualifying and racing, perhaps 19th and 20th. They are well-off pace, literally.
Talking about Russell's future career, lately, Toto Wolff has revealed that the Brit is not nominated to replace Bottas's seat at Mercedes as there is a lot of speculation about who will replace him. Wolff believes that the young brit man needs more time further down the grid to hone his craft without the immense pressure that comes with racing for a team like Mercedes.
“I don’t think you are given the possibility to learn in a Mercedes,” he admitted to Motorsport.com.
“Because you’re being put in a car that is able to win races and championships, in a high pressure environment, and I think it can go terribly wrong for a young driver that has the talent to be become a World Champion if he’s thrown into that environment next to the best driver of his generation, who has been with us for seven years.
“And I wouldn’t want to burn George.
This is a very unfortunate season for Russell and for the whole team which is powered by Mercedes. It's sorrowful to see the world-championship winning team finishes the last of WCC in 2019. We're looking forward to seeing them closed the gap to the midfield runners by the end of the season. 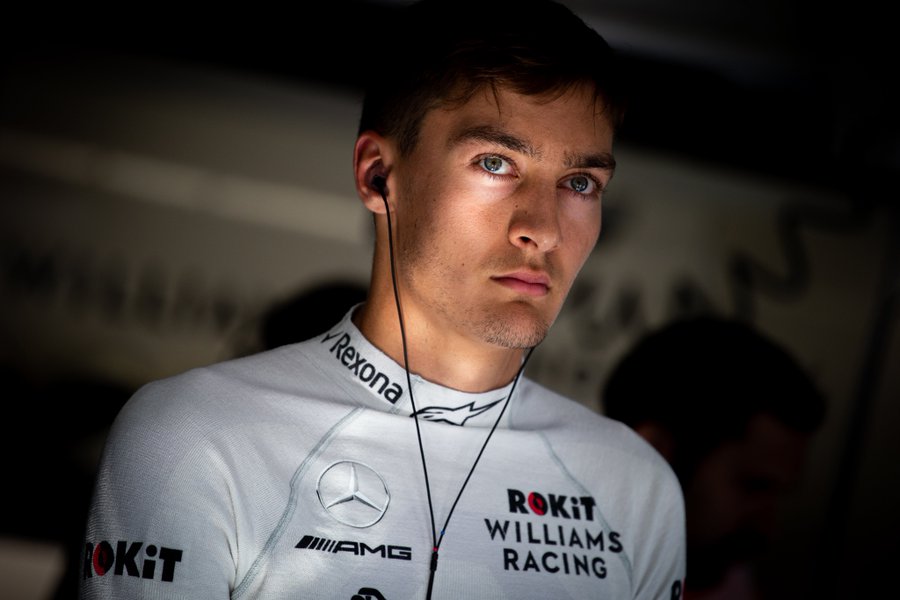 F1 | Capito on Russell and Latifi: "I don't think the gap is as big as everybody believes"