A surprise was sprung by Haas today as they unexpectedly revealed their 2020 livery online. The VF-20 will not be seen in public until the first day of testing on February 19th as scheduled, however.

After a mutual agreement with Rich Energy to end their partnership last year, the British based team has gone back to basics with this year’s livery.

Frankly, I’m hoping the VF-20 will return us to the kind of form we ran in 2018 when we finished fifth in the constructors’ championship. 2019 was a tough season to endure. We’ve been through a real education process, one that comes to all Formula One teams at some stage. I’m trusting we’ve learned from those lessons and have applied that knowledge into making the VF-20 a more competitive entry. It’s important to me that we’re back in the mix and consistently scoring points, we certainly have the capability and we’ve proved as an organization we can do it.”

Guenther Steiner: “It’s always exciting to see the development of a new Formula One car and undoubtedly the VF-20 has to deliver where our previous car didn’t. With the regulations remaining stable into this season, it’s allowed us to improve our understanding of the car and to scrutinize ourselves more in order to find solutions and applications to channel into the design of the VF-20. Last year was definitely a set-back, one I would never have asked for, but you learn from such situations – we all have. Everybody at the team was forced to look at themselves and understand what they can do better. I’m looking forward to seeing the VF-20 make its track debut. As always in testing, you want many things, but lots of mileage, reliability and speed would be welcomed as we ready ourselves for the first race in Australia.” 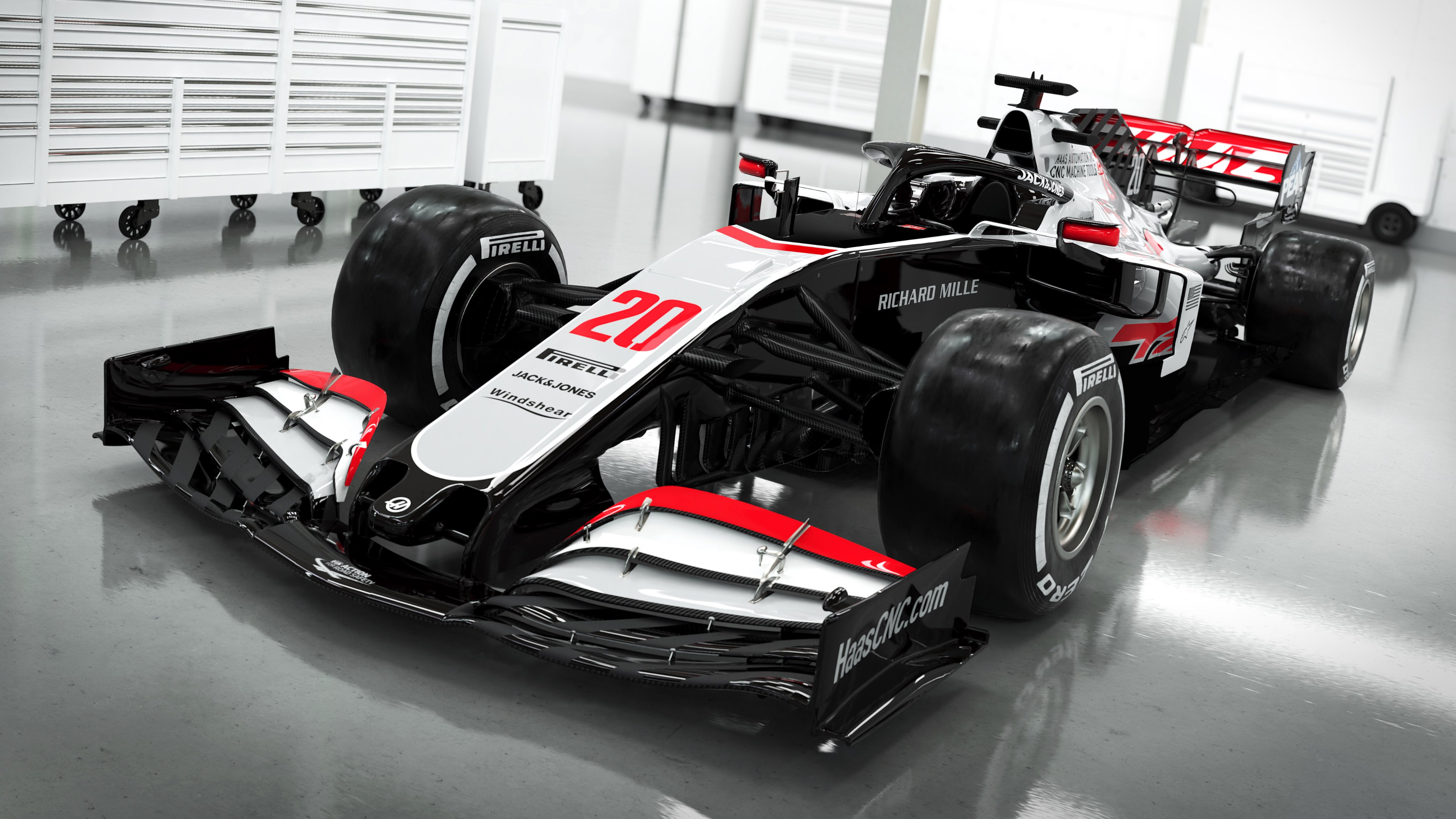 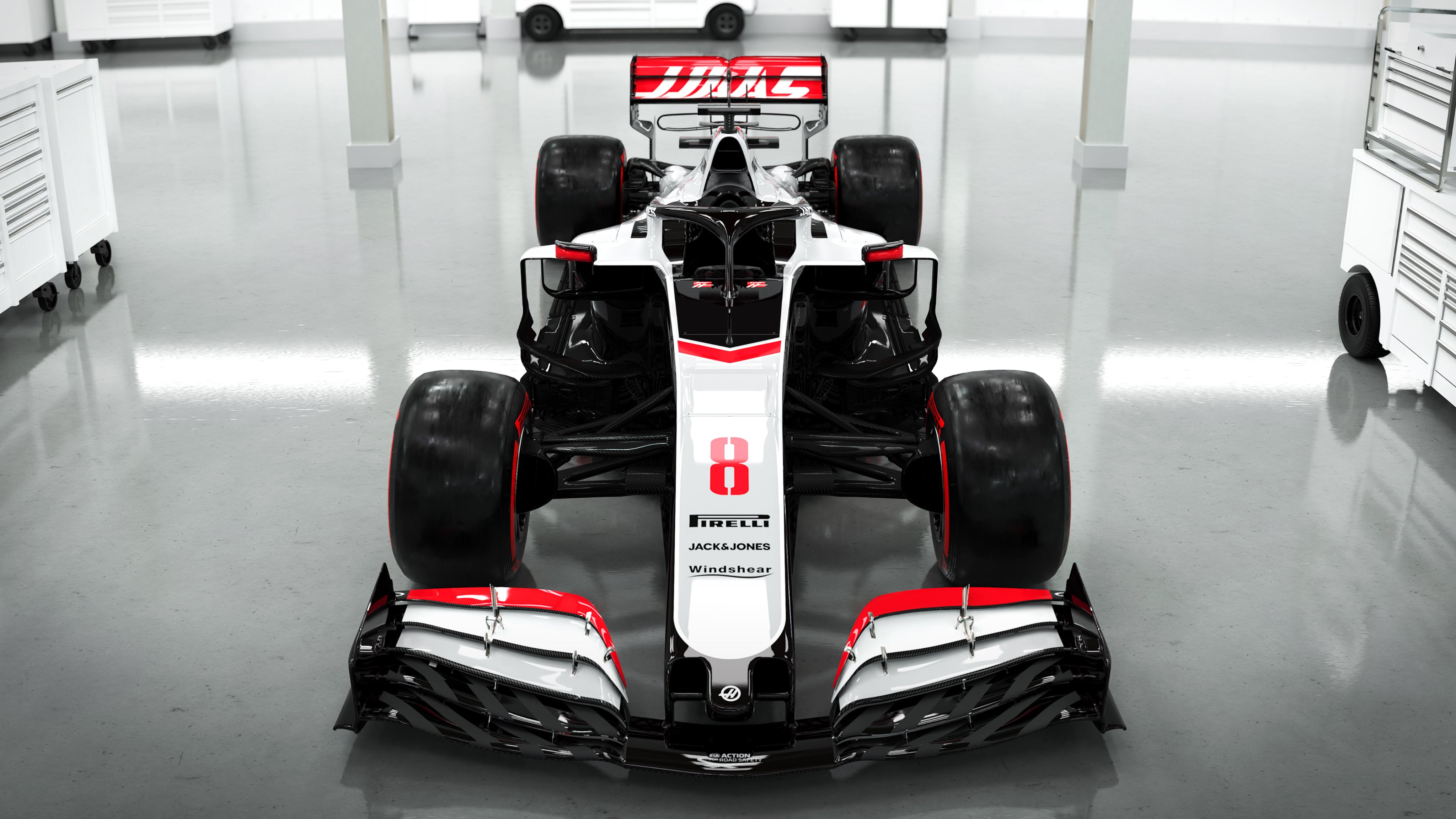 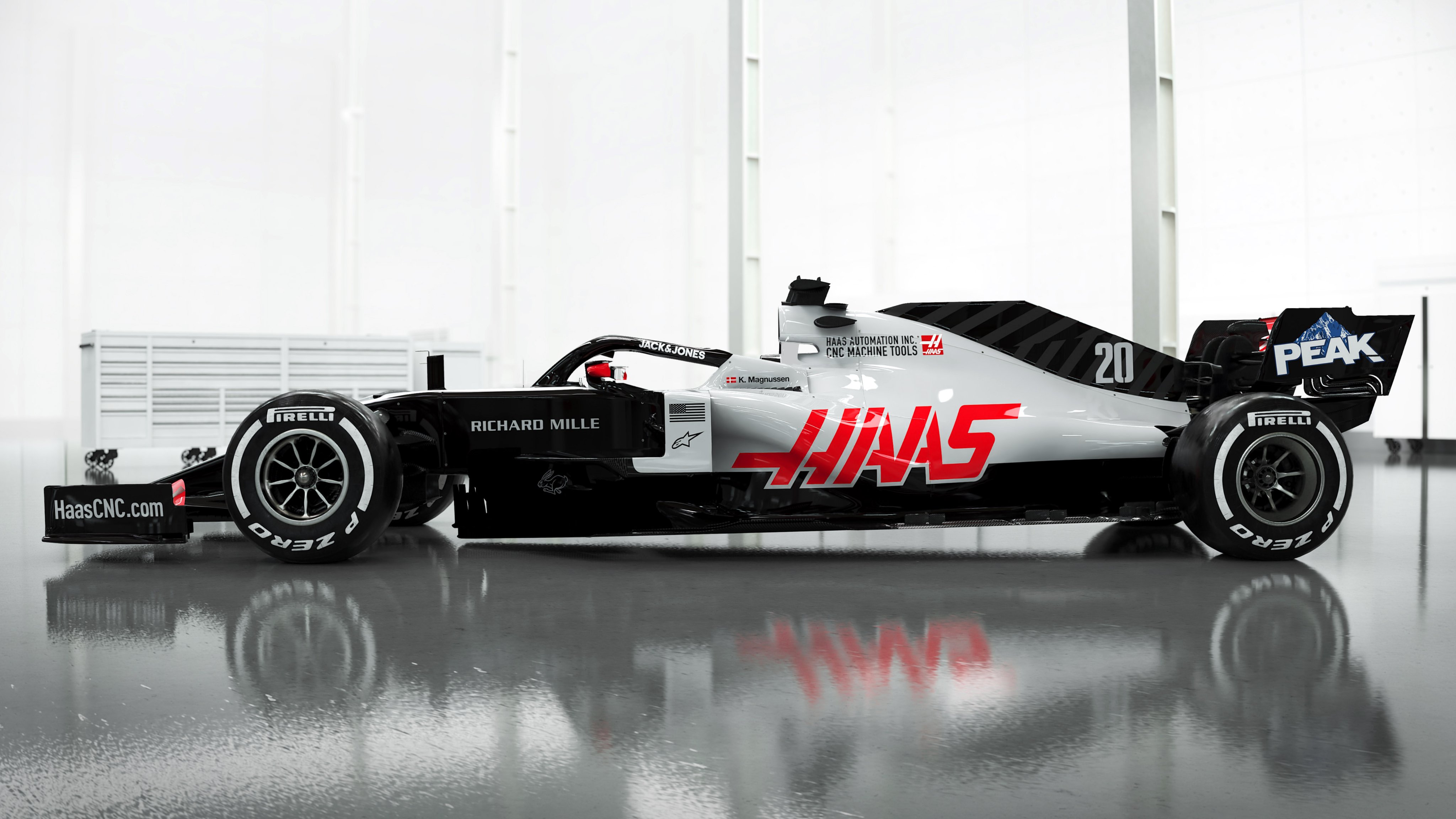 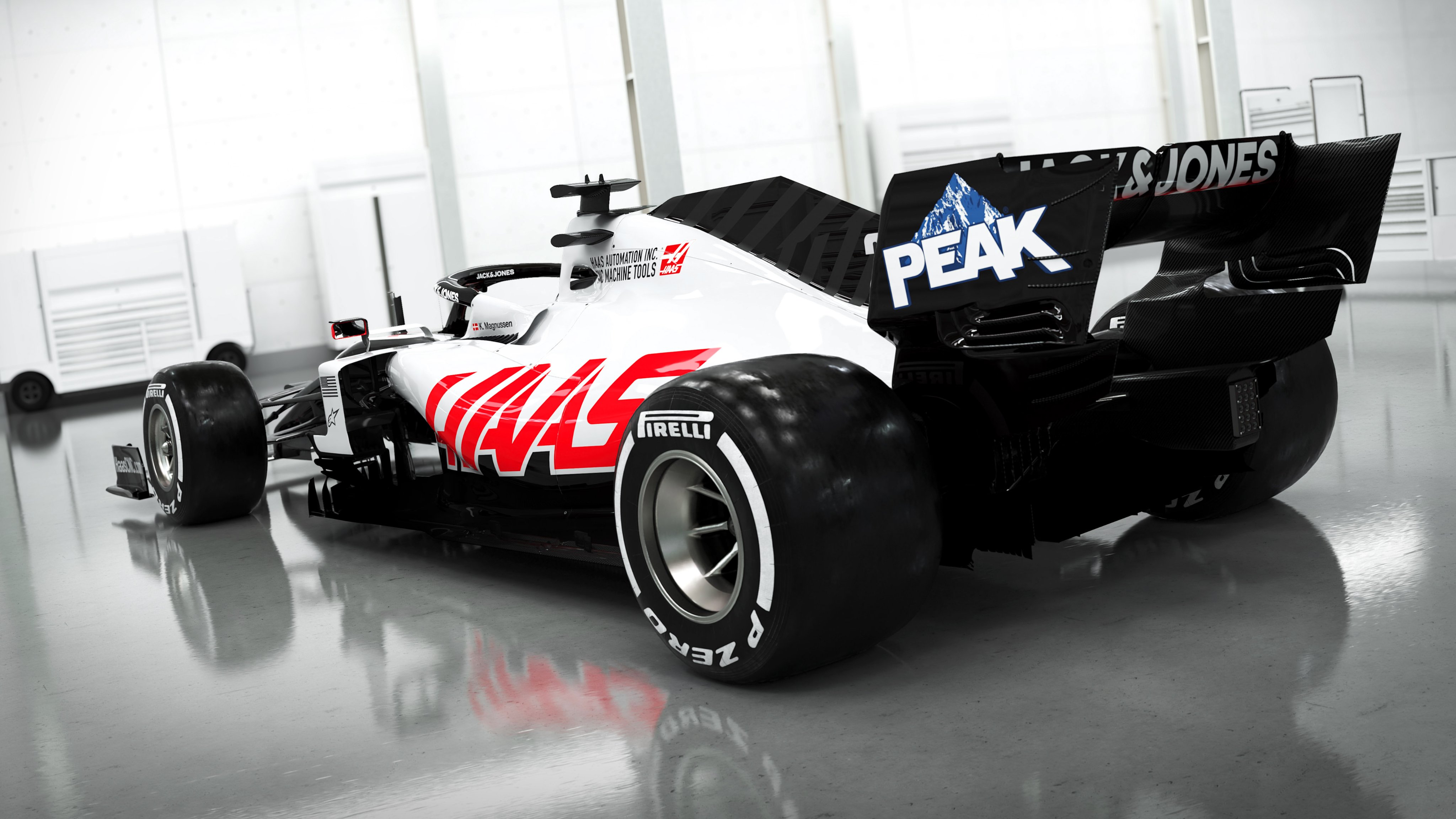 We couldn’t wait any longer… 🤩

F1 | The dark days brought Renault back to life