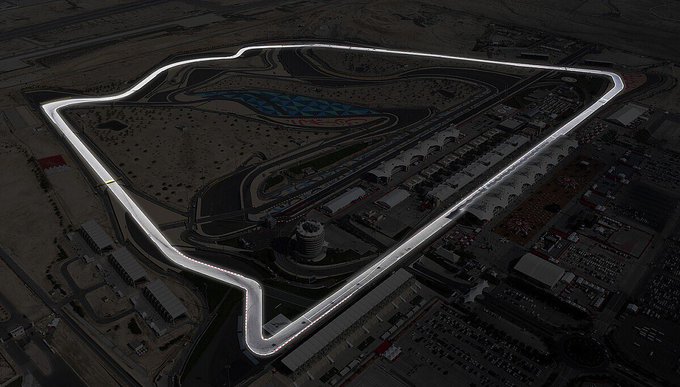 F1 | “Little things add up,” says Stroll reflecting on Aston’s season after losing out on P6 in constructors