As exclusively revealed by Formula Money on twitter this morning, Indian businessman Vijay Mallya has quit his post as director of the Sahara Force India F1 team – but he will remain a shareholder in the team and will continue to be the team principal.

Mallya told Autosport.com the reasons for coming to this decision: "There was no compulsion anywhere to resign, it's just that I decided that my son should replace me. I have my own legal issues to take care of, so it's better that the company remains unaffected. I continue as team principal.''

There are three shareholders, remember, I'm not the only one. If somebody comes along with a serious offer, and puts cash on the table, we will jointly consider it."

Mallya has very much been the face of Force India over the past decade. After buying a 50% stake in the Spyker team back in 2007, he renamed the team Force India ahead of the 2008 season.

In his 10 years at the helm of Force India, he has seen the team achieve 6 podiums, 1,013 points and a pole position at the 2009 Belgian Grand Prix. The British based squad have also finished a brilliant fourth in the constructors' standings in 2016 and 2017. 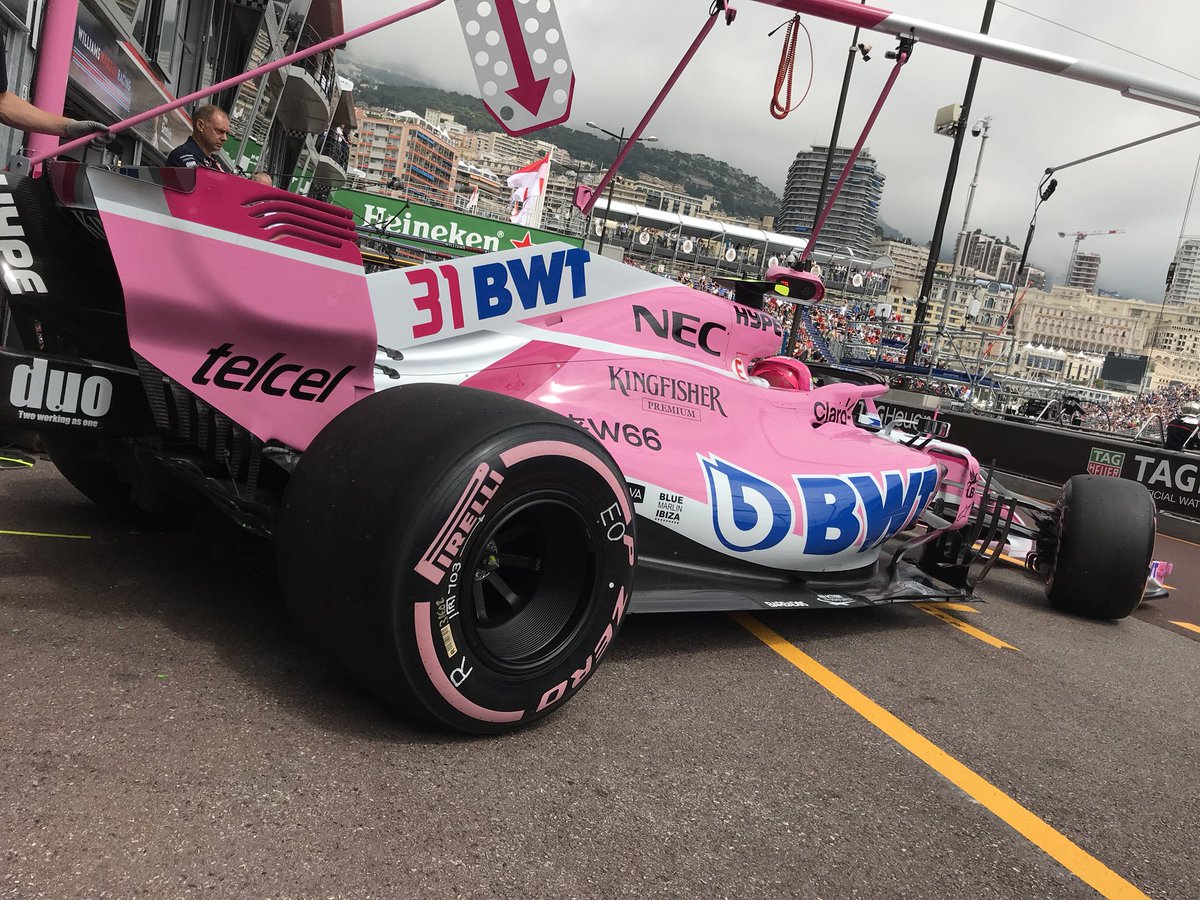