Ferrari's Kimi Raikkonen posted the first benchmark of the session with a 1:16.150 on the ultrasofts. The Finn got down to a 1:14.382 later on in his opening run of FP2 to retain P1.

However, the Mercedes drivers comfortably went much quicker not long after on the supersofts: Lewis Hamilton in P1 (1:12.777) and Bottas slotted in behind in P2 (1:13.554). Verstappen would split the Mercedes stablemates thanks to a time of a 1:13.331.

There would be a red flag following a crash for the Renault of Carlos Sainz. The Spaniard lost the car on the exit of T7 and hit the wall – it ended up damaging the rear wing and others part of his car. He wouldn't return to the circuit following that incident. 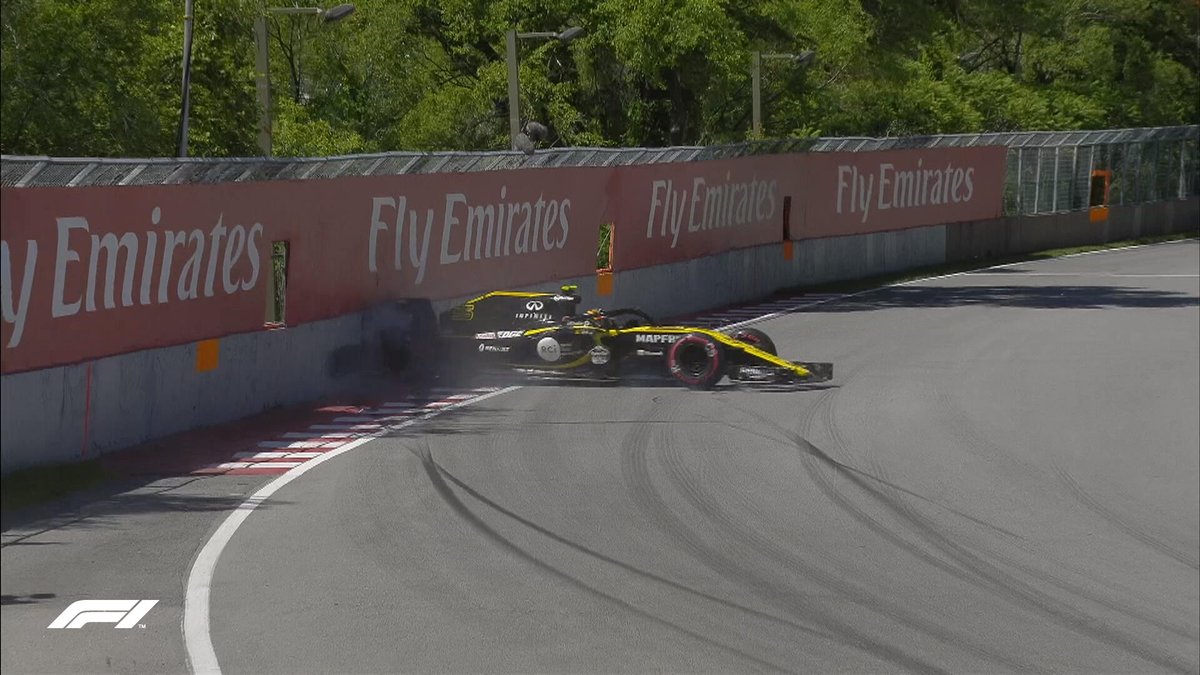 The top 6 after the first runs was Hamilton, Verstappen, Bottas, Vandoorne, Alonso and Raikkonen.

Much like the opening attempts in FP2, Raikkonen was the first to go for a qualifying simulation on the hypersofts and climbed up to P2 – but nearly 0.3s behind Hamilton. On his next go, the Finn put in three purple sectors to go fastest by 0.449 from the Brit in the Sliver Arrow. Mercedes didn't do a run on the hypersoft tyre in the afternoon session.

Ultimately, Verstappen topped the times in his Red Bull after clocking a 1:12.198 - 0.130 quicker than Raikkonen.

A second crash occurred when McLaren's Stoffel Vandoorne heavily touched the wall with the right-hand side of his car. He was forced to pull off because of a broken suspension and the tyre was damaging the floor. 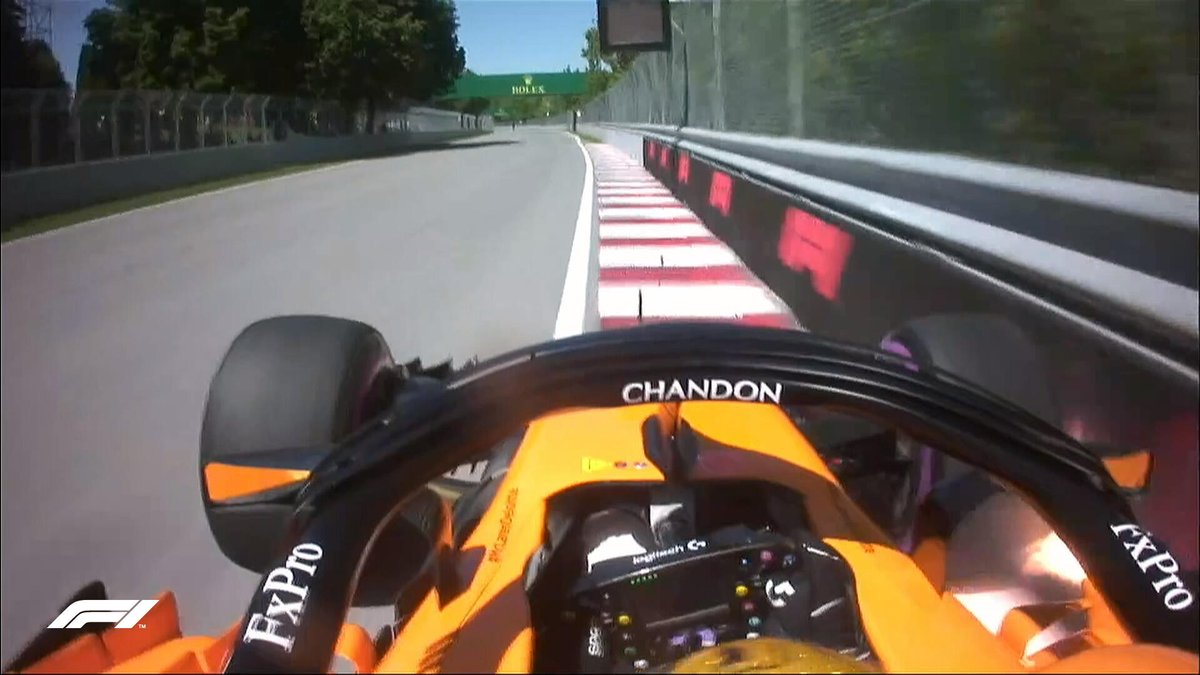 Two of the championship contenders, Sebastian Vettel and Daniel Ricciardo, had disrupted sessions. Both of them were stuck in the garage for quite some time. The German wanted some big set-up changes on his Ferrari between FP1 and FP2 – while Red Bull needed to check Ricciardo's PU following a short first run in the afternoon session.

A late charge in the session from the Australian saw him leap up from last to 3rd in the timings. Vettel also moved up a long way to 5th, just behind championship leader Lewis Hamilton. Valtteri Bottas was 6th of the big 6 drivers in FP2. 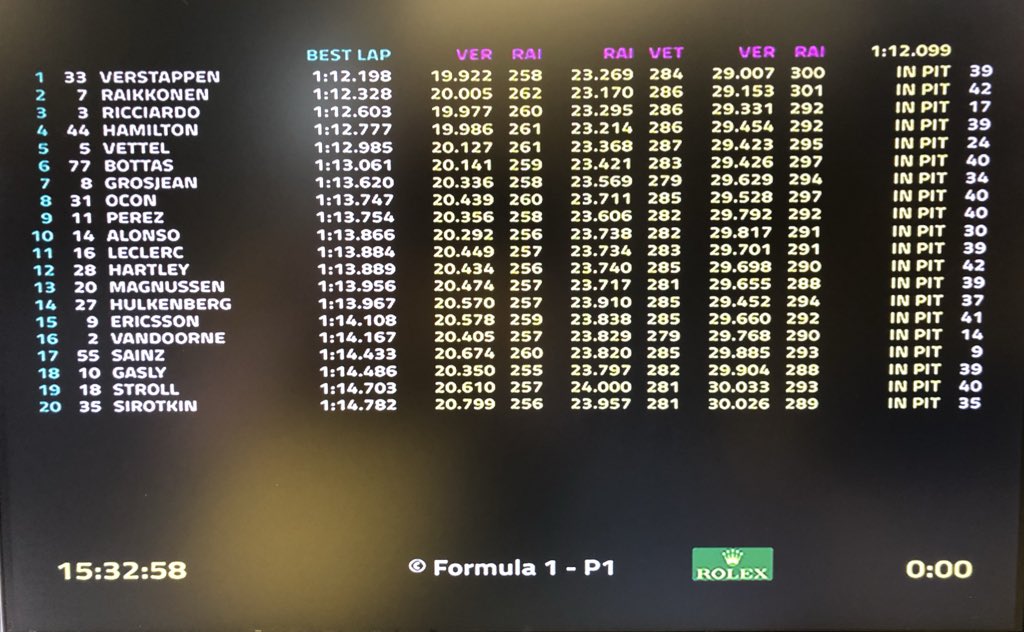