Formula One has a long and proud history of racing in the land of the maple leaf. It's been held at three different venues since the first official race in 1967: Mosport Park, Mont-Tremblant and the current location in Montreal.

1978 would be the inaugural race at the Circuit Île Notre-Dame (now known as Circuit Gilles Villeneuve) in Montreal. Home hero Gilles Villeneuve went into the final round of that season without a win on the board in Formula One. However, that would change at his home race.

After qualifying 3rd, 0.2 behind pole sitter Jean-Pierre Jarier. A victory seemed very unlikely as Jarier in the Lotus ran away from the rest of the field and led very comfortably until an oil leak brought his race to a premature end on lap 49. This gave Villeneuve the lead of the Grand Prix and he went on to win in front of his home crowd and take his first ever win in Formula One. A special day for him and Canadian motorsport. 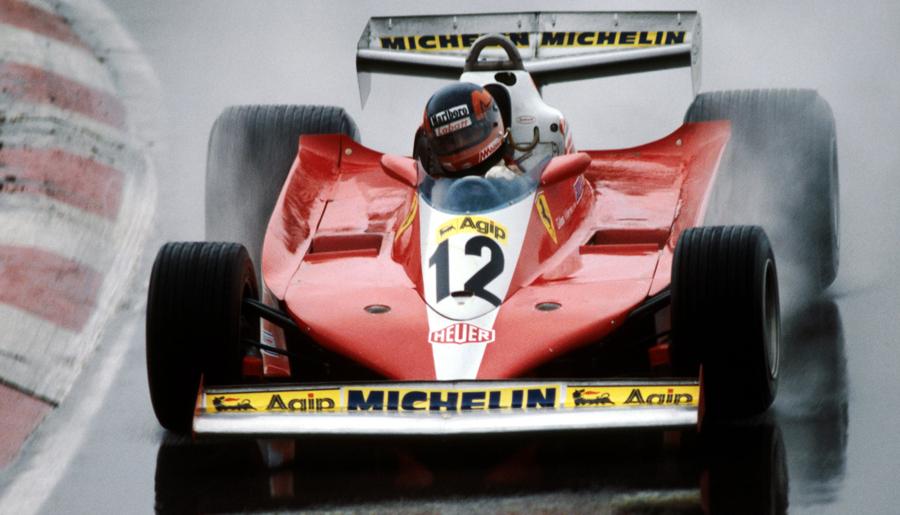 Belgium's Thierry Boutsen claimed his maiden victory at the 1989 Canadian Grand Prix – and it came rather unexpectedly too. In a wet race, the Belgian driver seemed set for a podium but not on the top step of it. Yet, luck would fall his way in the closing stages of the race. Firstly, he moved up from 3rd to 2nd thanks to an undertray problem for stablemate Ricciardo Patrese – and got the lead with four laps to go following an engine failure for Ayrton Senna in the McLaren. A shock first win in wet conditions for the Belgian, but he was there to take advantage of the problems for some of the other drivers.

Alesi's win at the 1995 edition of the Canadian GP is still one of the most popular victories in the long history of this sport. Driving in the Ferrari and carrying the number 27 that was used by Gilles Villeneuve, the Frenchman's win would cause wild scenes of joy as fans invaded the track before the race even ended.

Much like Villeneuve and Boutsen, he needed some luck to win the Grand Prix. Reigning world champion and championship leader Michael Schumacher looked set to take a comfortable victory until his car got stuck in third gear and he was forced to pit. This left the door wide open for Jean to take his first and only victory in his Formula One career. 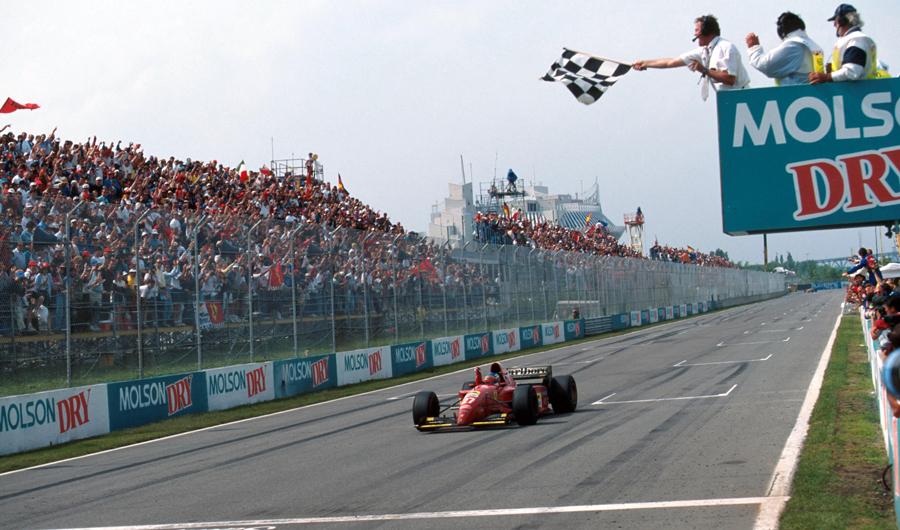 Unlike the previous winners above, Lewis Hamilton's victory in 2007 was one of total dominance at the front of the field. The British driver, who was competing in only his sixth ever Formula One, stole pole position from team-mate Fernando Alonso in the closing seconds of Q3 to take pole for the first time in F1.

On the Sunday, Hamilton produced a masterclass as absolute chaos went on behind him. Stablemate Alonso out-braked himself at T1 while trying to pass the Brit off the start. Despite four safety cars; including that horrific crash for Robert Kubica on lap 22 of the race, Hamilton kept his head, pulled a big gap following each restart and controlled the whole race to superbly win his first Grand Prix and showed the world how big of a star he would become in F1. 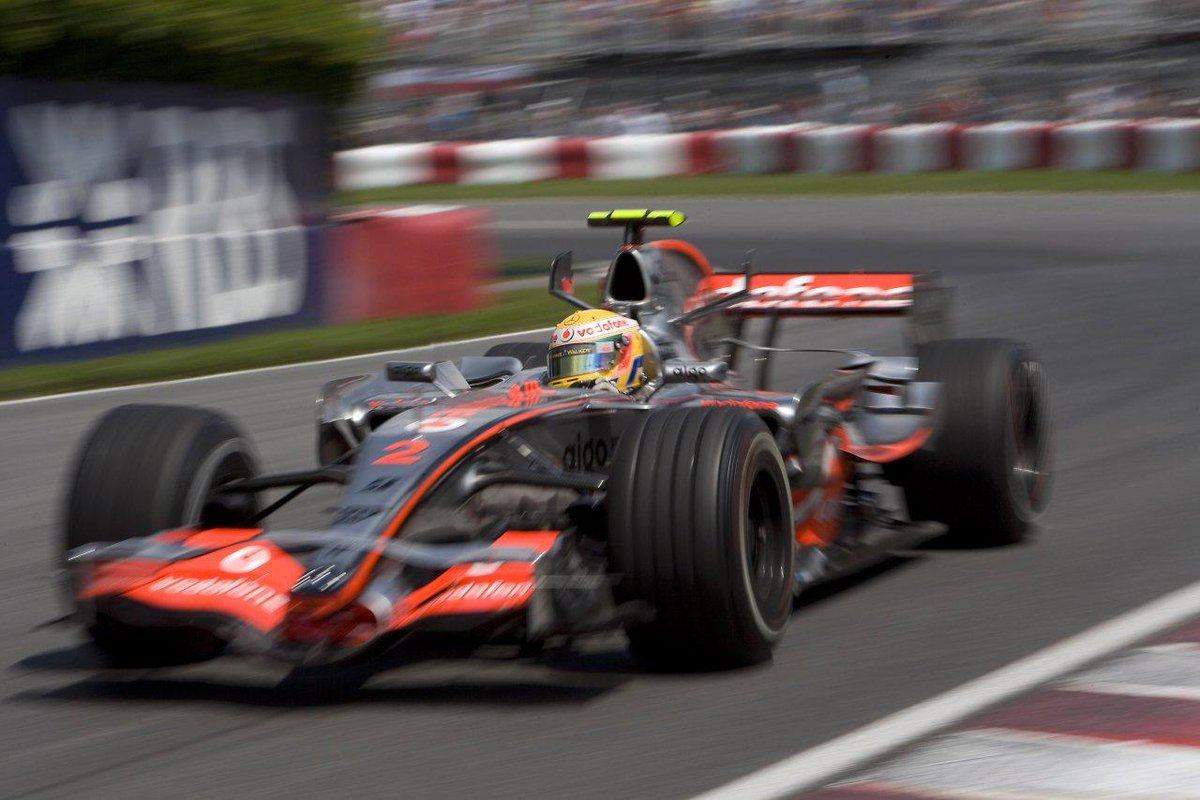 A year on from his dreadful accident at this very track that he was lucky to survive, Polish driver Robert Kubica took a memorable win in another crazy race at Montreal back in 2008.

Following a terrific qualifying where he put his BMW Sauber on the front row alongside Lewis Hamilton, the race would fall into his hand's thanks to some pitlane drama involving Hamilton, Raikkonen and Rosberg.

After the Safety Car was deployed following a gearbox problem for Adrian Sutil whose car was at the side of the track, all the leaders came in. Kubica and Raikkonen had jumped ahead of Hamilton, but they respected the red light that was on at the end of the pits. However, Hamilton clouted into the back of Raikkonen's Ferrari and both were out on the spot instantly.

The only remaining problem for the Pole was stablemate Nick Heidfeld. He was on a one-stop vs his two-stop strategy. Nonetheless, Kubica overtook his German team-mate and created enough of a gap to rejoin ahead of Heidfeld to take his first and only Grand Prix success at present. 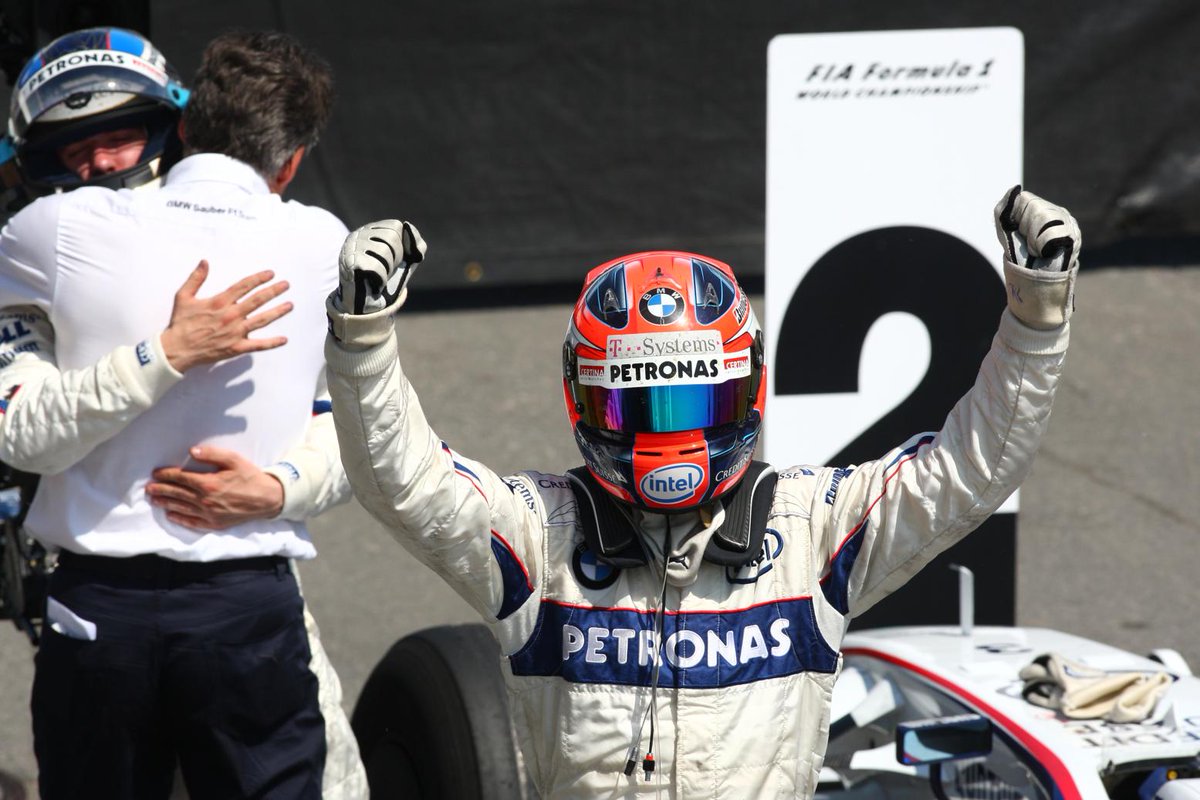 The Aussie stole a late victory in the 2014 Canadian GP thanks to problems for the Mercedes' and some superb driving by himself. An MGU-K failure caused Hamilton's brakes to give up and he retired while battling Rosberg for the victory. Rosberg also lost the MGU-K which left him way down on horsepower on the straights.

However, Ricciardo was stuck behind Perez in a train behind the Mexican for 2nd and it seemed he would be unable to overtake to go after Rosberg, but with five laps to go, he did it. He then set after Rosberg and overtook the defenceless German to claim a memorable first win in his career. 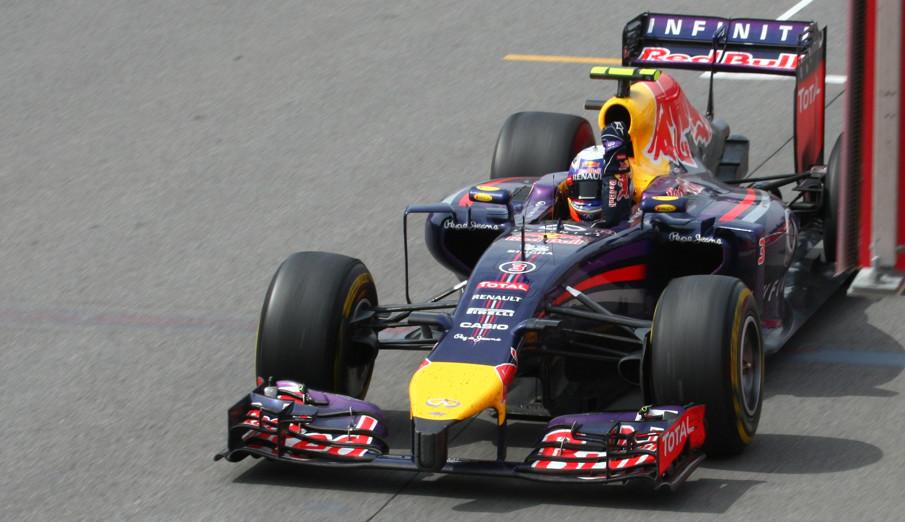 Britain's Nigel Mansell was on course for a comfortable victory at the 1991 Canadian Grand Prix until disaster struck on the final tour for red 5. The Brit had been waving to the crowd as he had a huge lead over Nelson Piquet entering the final corners before his car stopped on the exit of the hairpin.

According to Motorsport.com, that may not have been the case: ''Several sources insist that the gesticulating Mansell allowed the engine revs to drop, which precipitated an engine stall, due to a known characteristic whereby the alternator could not produce enough power to maintain the engine management system baseline voltage at low revs.''

Following that drama, the win was gifted to Nelson Piquet. It would be the final win of his career.

A thrilling conclusion to F1's longest ever race

At 4h 04m 39.537s, the 2011 Canadian Grand Prix entered the record books as the longest Grand Prix in the history of the sport – and it got an ending that will never be forgotten.

The race had to be red flagged for quite some time due to a massive amount of rain which left the circuit undriveable for the pilots.

In his McLaren, 2009 World Champion Jenson Button produced a magnificent recovery drive to somehow win the race. To say he had an action-packed race would be the understatement of the century.

Controversial collisions with Lewis Hamilton and Fernando Alonso on laps 7 and 36 – but Button managed to carry on; even after a puncture following his contact with the Spaniard in the Ferrari that put him at the back of the field at the halfway stage of the Grand Prix.

A remarkable charge then began. From P21 he made a series of overtakes to fly through the field up to P4 in the space of 12 laps. A safety car came out with 14 laps to go and it closed the field right up.

It allowed Button to go for the win. Overtakes on successive laps on Webber and Schumacher put him P2 with five laps to go. He went on the rampage and set fastest lap after fastest lap to close in on race leader Sebastian Vettel.

A mistake on the final tour from the German left the door wide open for Button to go through and take a breathtaking in one of the craziest races ever. He did it despite making SIX trips through the pitlane in the race.

The 'Wall of Champions'

If you've only started watching the sport in recent years, you might be wondering how this name came about.

In the 1999 Canadian Grand Prix, three F1 World Champions crashed out of the race on the exit of the final chicane in Montreal. The drivers were Damon Hill in the Jordan, race leader Michael Schumacher driving the Ferrari and home hero Jacques Villeneuve in the BAR.

From then on, it became known as the 'Wall of Champions'. It's claimed plenty of scalps over the years. 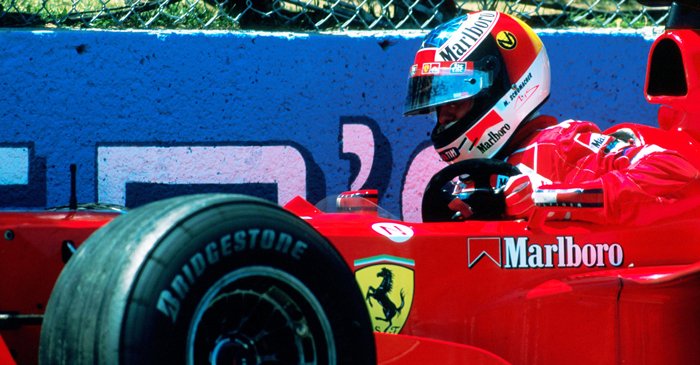