Roger Penske or "The Captain", as the pit crew and everyone calls him, is the most recognizable name among team owners in American motorsports and was born with a strong personality, ambitious, optimistic, strong-willed and a determined character who manages his racing teams with meticulous military precision. His cars are famous for shiny chrome and spotless presentation! The 82-year-old has always expected those around him to give the same high level of dedication regardless of how much time or effort the job demanded. In return, Penske is fiercely loyal to those under his command, typically promoting from within his organization to fill the top positions as needed. As focused calm and collected he is, and always has been, the many people who worked with him say.

Penske is one of America’s most appreciated personalities in several industries, an entrepreneur where his name is related to reverence from corporate boardrooms and others, but mostly known for professional auto racing. Penske, who graduated from Lehigh University with a degree in business administration, is the owner of Team Penske Racing, Penske Automotive Group, Penske Truck Leasing, DJR Team Penske and other automotive-related businesses. Besides his motorsport backgrounds, he is also one of the corporate directors at General Electric and others.

After graduation from college, Penske was a racing driver himself and a very accomplished one at that as he was recognized as one of the top road racing talents of the early sixties; but turned his full attention to business interests and most notably to running his own fledgling racing team which went on to epic success which continues on through to today.

Penske is famous for his knack for recognizing young lesser-known drivers with talent enough to reach the top with him. The formerly unknown Rick Mears being the prime example.

The Penske team became so successful and respected worldwide that none other than Ayrton Senna tested his IndyCar with the idea of perhaps joining Penske if a satisfactory F1 deal was not possible.

So far, In 53-year, Penske team has been scoring victories in every series, by winning over 545 races, 622 pole positions 36 championships which include, 18 Indy500 victories, two Daytona 500 Championships, a single Formula 1 win in the mid-seventies, this was marred by the untimely death of Penske’s original hired driver and close friend, Mark Donohue, but was highlighted by a victory with driver John Watson at the 1976 Austrian Grand Prix.

ِAdding to that, the team has overall victories in the 24 Hours of Daytona and the 12 Hours of Sebring, along with a win in Australia's legendary Bathurst 1000 race.

Today, Penske bought the famous speedway and the IndyCar Series from the Hulman family, who owned the track since 1945.

“I think I’ve got a bigger job to do now,” he said at the news conference. 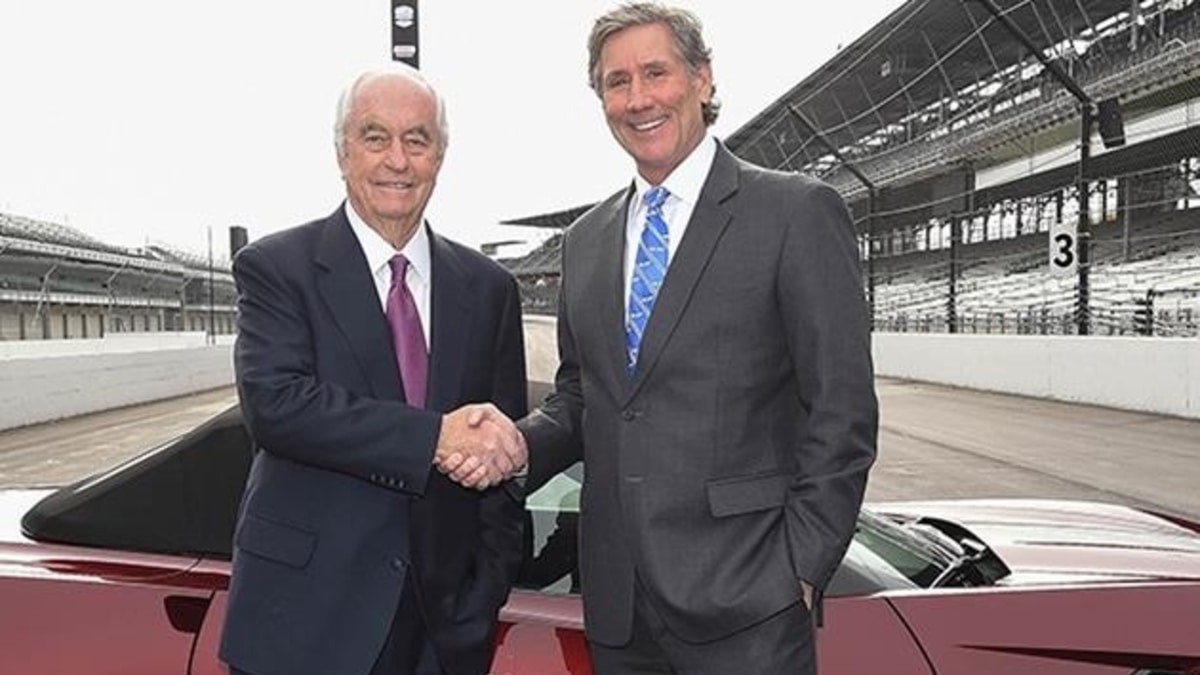 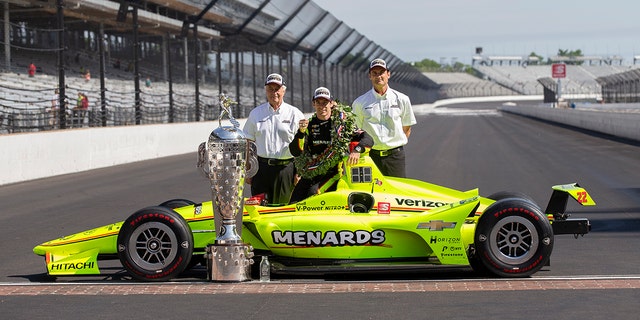